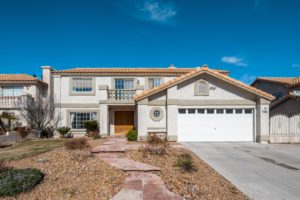 1482 Powder Horn. Welcome to this beautiful home situated in the desirable community of Whitney Ranch that offers an exciting lifestyle anchored by Whitney Ranch Recreation Center and Aquatic Center as well as parks and trails. Premium lot promotes a sense of privacy thanks to the orientation of the yard with no neighbors looking in. Peaceful […] 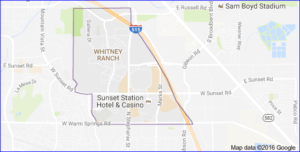