Henderson is located southeast of the Las Vegas Strip and McCarran Airport.

Below are the current public schools zoned for neighborhoods within Anthem in Henderson, NV.  Please check the Clark County School District website to verify the information below.

With miles and miles of walking trails, Henderson is normally found ranked in the walkable cities by Prevention magazine. 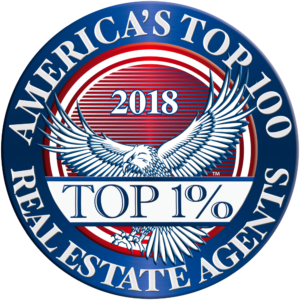 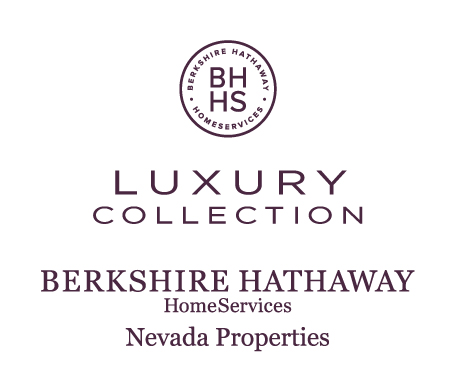 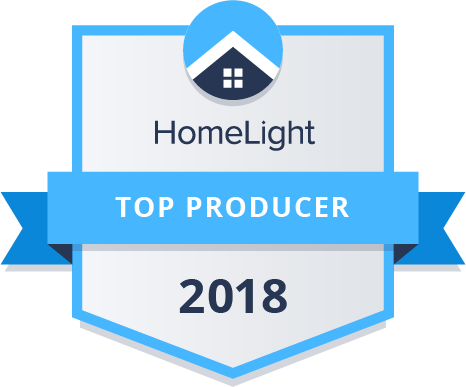